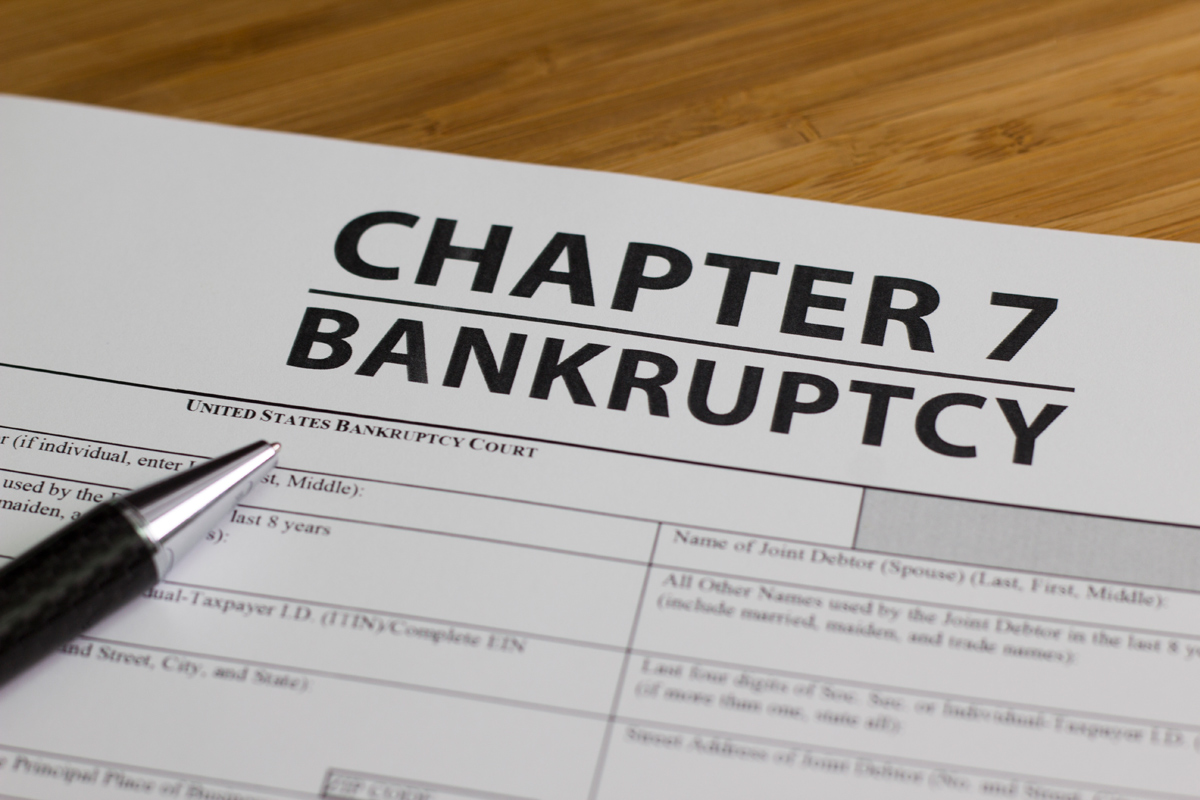 Have you ever been casually watching TV when all of a sudden, a five-minute long commercial comes on about some brand-new miracle drug? It always has some incomprehensible name that was clearly invented out of whole cloth that you won’t remember even after the inevitable 30 repeats to which you will be subjected. There’s always uplifting images of people engaged in various activities that are barely germane to the purpose of the drug.

If you’re like most people, you don’t have the foggiest clue about what the drug actually does. There’s a reason for that. It’s called government regulation.

You see, when a drug company advertises, they can’t just show you the benefits of the drug. They also have to tell you the side effects of the drug. And this simultaneously explains the reason for both the five-minute commercial length, and the fact that you don’t remember what the drug does. What it does is simple. Maybe it makes your psoriasis get better, or maybe it helps with the side effects of some other drug. But whatever it does, it’s pretty easy to explain.

The side effects are what take the other 90% of the commercial to explain. We don’t start paying attention to the commercial until it’s too late to know what the drug is even for. By the time our brain tunes in, we hear about possible blood disorders, bowl issues, and even death as a possible side effect. And once we hear about such horrifying, unintended consequences of taking this drug, we simultaneously question why we would ever get a prescription for it in the first place while we wonder how we can turn off our brain so we can tune out the rest of the commercial. But just like a car crash, as much as we want to look away, we can’t will ourselves to do so.

At this point you are probably asking yourself, “What on earth do drug company advertisements have to do with what’s bad about bankruptcy?”

It turns out that it’s actually not all that much like a drug commercial. Some people fear that the positive benefits of filing for bankruptcy would take a few seconds to explain, while the negative side effects would take minutes – just like those drug ads. But it turns out that if you made a bankruptcy commercial, the first four minutes would be all the good stuff, and you could cram the bad into the last minute.

This article is about that last minute. Most of what’s written about bankruptcy is about the good stuff, but we’ve got to be honest and address the bad stuff too. Most people who meet with a bankruptcy attorney eventually choose to file, and are ultimately happy with their experience. People who file wouldn’t be too pleased if the negative side effects were all that bad. In fact, many people who file end up filing again at some point in their lives – further proof that the negatives are outweighed by the positives. So as much as it’s not the most fun activity, it’s important to know the negatives. So let’s take a look at them.

Not Everyone Qualifies for Bankruptcy

One of the (maybe) bad aspects of bankruptcy is that not everyone can take advantage of the benefits it provides. There are many hoops to jump through in order to qualify (which is why you should file for bankruptcy with an attorney), but these are put in place for seemingly reasonable purposes.

For example, you wouldn’t want somebody with a high income who could easily afford to pay off creditors to be able to file for bankruptcy. That wouldn’t be fair, especially to those who really need bankruptcy due to their low income.

Also, you probably wouldn’t want somebody to qualify for bankruptcy who just filed bankruptcy recently. The law wants to encourage people to learn from their past experience and not make it too easy to file again, even though you are allowed to file another bankruptcy as long as enough time has passed.

We are being intentionally vague here, because depending on the chapter of bankruptcy you choose to file and your particular circumstances, the obstacles to qualifying for bankruptcy differ. The key is that not everyone can file, and in order to know whether or not you qualify, it’s best to contact an experienced bankruptcy attorney. He or she can tell you for sure, and the consultation for doing so is usually free.

Not all Debts Can be Forgiven

I’m sure Gandhi or Mother Theresa might not be able to relate, but for most of us, there are some things that are absolutely unforgivable. I’m sure you can think of something from your own life. Pause for a minute and think of at least one unforgivable act.

If you have fines from a court or other government entity, you probably won’t be able to eliminate them when you file for bankruptcy. This can be all sorts of things – from parking tickets to fines for building a fence across your neighbor’s property, and everything in between.

This one is probably not surprising, but tax debts are often not eliminated by filing for bankruptcy.

Child support and alimony cannot be canceled by bankruptcy. If your daddy wasn’t supporting you, I’ll bet you’d be happy about this. Even though the US Constitution specifically prohibits debtor’s prison, alimony and child support are both debts that can get you locked up. Consequently, you would have to assume that bankruptcy treats these debts with extra seriousness, and you’d be right.

Student loan debt is also something that usually won’t get eliminated in bankruptcy. This is a political, “hot-button” topic so there is a chance that you might be able to eliminate your student loans. Even now there are ways to eliminate student loans by filing, but it’s a fairly unusual situation, and typically requires some litigation by your attorney, so this is definitely something to consult with an expert about.

If you reaffirm a debt, you’ll have to continue paying for it after the bankruptcy. A reaffirmation is an agreement with your creditor that you promise to pay the debt even though you are filing for bankruptcy.

Why on earth would you reaffirm a debt if you are filing for bankruptcy?

If you keep reading, you’ll see how bankruptcy can affect your credit. One of the consequences of this is that you might not be able to get a credit card or loan right after filing. Also, the bank/lender might have restrictions on providing a loan/card to someone who has recently filed for bankruptcy.

In reality, you can typically get a loan or a credit card shortly after filing for bankruptcy, especially if you work on building your credit right after filing. Banks like you because the bankruptcy eliminates your unsecured debt, making it easy to pay them their minimum balance. Also, they know you can’t file bankruptcy again in the near future and eliminate their debt, making you a relatively safe choice for a loan or card.

Certain things you own might not be protected by your bankruptcy. Got a big boat? Got a really cool RV? Guess what? Not protected.

Bankruptcy has special rules called “exemptions” that allow you to protect certain assets, such as your home, car, and personal possessions like clothes and furniture. But these exemptions don’t cover everything. If you file bankruptcy and there is no exemption available to protect your valuable asset, the court can sell your unprotected asset and use the money to pay your creditors as part of the bankruptcy.

If this situation applies to you, definitely speak to an attorney. There may be ways the value of that property can be protected, but it takes some strategic planning by an expert. Don’t just go and give away your Chris-Craft boat to your cousin Larry, because that’ll get you in trouble. Leave those decisions to the professionals.

Bankruptcy almost always lowers your credit score when you file, and it can stay on your credit report for up to ten years. It’s not all bad news, though.

Even though it may be on your report for ten years, the older it gets the less it usually affects your score – especially if you have been working on improving your credit score. Also, it eliminates all of the judgments and unsecured debt-load on your credit report. This frees your credit report from the anchor of all those negative marks on your report. Consequently, if you file for bankruptcy you’ll have a pretty good credit score within about two years, as long as you work to improve your credit in the meantime.

You’ll Have to Wait to Get a Mortgage

Most mortgage companies require you to wait at least two years after the receipt of your bankruptcy discharge before you can qualify for a mortgage. This is not based on when your case is filed, but when the actual discharge is declared by the court, which can be four months or more from the date your filing date. If there are issues in your case to cause the discharge to be delayed, this can delay the purchasing of a home after you file as well.

And Now – the Good

Luckily there is so much good to write about bankruptcy, that we can’t include it here. We aren’t writing a novel after all. Just take a look at the rest of any bankruptcy blog and you’ll see countless articles about the good it can do for you if you truly need it.