When Can I File Bankruptcy Again? 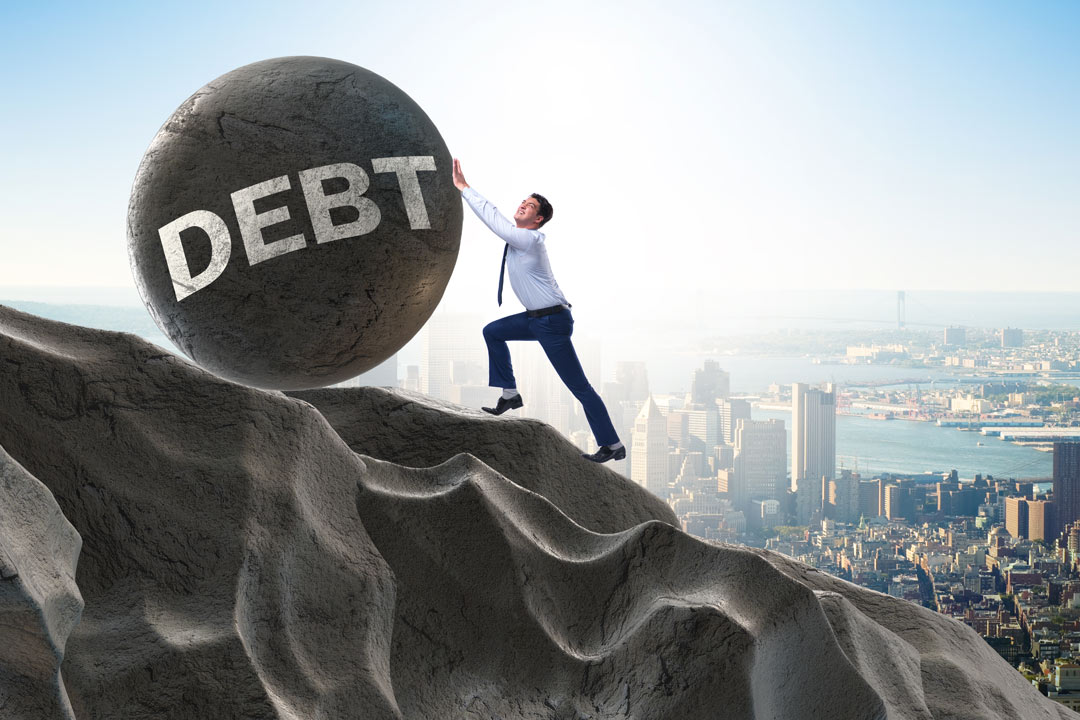 Bankruptcy can be a lot like a warm hug. Olaf would agree. When you’ve suffered (and suffered miserably) from years of debt and years of harassment from creditors, filing for bankruptcy and discharging all of that debt is a welcomed relief. It’s like a warm puppy. It’s like a glass of cold lemonade on an August day in Phoenix, Arizona.

Bankruptcy is air in space, coin of the realm, and that pat of butter slowly melting into your slice of toast.

But (as they say) things change. Warm hugs can only last so long. A hug held too long becomes a shackle, an unwanted restraint, a collar bomb. At some point that warm hug has got to let go, or it’s just plain weird and uncomfortable.

With bankruptcy in your rearview mirror, the relief it provided can be taken for granted, or just plain forgotten. The circumstances that led you to file bankruptcy in the first place can re-surface like a malevolent force or an abusive ex.

Debt is an insidious monster. It appears gradually then suddenly. It’s a locust swarm in a time of drought – a tsunami after the quake.

A multitude of reasons exist for why we get into financial trouble after filing for bankruptcy. The heartless might say, “Didn’t she learn the first time!?”

The bankruptcy filer who deliberately accumulates debt again knowing he or she can eliminate it with a future bankruptcy is a rare breed. Derision and judgment of those individuals is well deserved, but they are the exception, not the rule.

The vast majority of those who file a second bankruptcy do so because of unforeseen circumstances. They don’t set out to file for bankruptcy again. They simply encounter circumstances that leave them little choice.

Job loss is a primary reason that leads to a second bankruptcy. No matter how much someone tries to stick to a budget, once the income dries up, it becomes exceedingly difficult not to get into debt. Most people who have an income interruption must live off of credit cards after exhausting their savings.

At Least You Have Your Health

Without your health, money matters not. Maybe you are struggling to get better. Maybe the battle is behind you but now the damage is done. Whatever the case, when you or a loved one has a medical issue, you will do just about anything to remedy the situation – that usually includes maxing out credit cards and taking out personal loans.

There’s a whole host of things that you have to pay for when you fall ill. Not only is there cost associated with the doctors and hospitals and medicines required to get better, but who is making money for you when you’re not working due to the illness? Unless you have amazing insurance coverage, you are going to have to replace your income while you aren’t working with loans and credit cards.

The mortgage isn’t going to pay itself. You can keep up with your mortgage and other bills with loans, credit cards, and the like, but that’s robbing Peter to pay Paul. That debt is going to accumulate rapidly until you are on your feet again.

If you aren’t able to replace your income completely with credit cards and other debt, then you are going to start to fall behind on things like your mortgage, utilities, and ironically, your credit cards themselves. When this happens, you dig a hole that is both deep and wide. Getting out of that hole when you get better can be insurmountable.

When you are back to being fit as a fiddle and healthy as a horse, you’ve got all that debt to contend with. You might be back to normal, but it doesn’t mean you now have been imbued with super powers. Without the strength and stamina of Superman, you aren’t going to be able to work a second, full-time job in order to pay off the credit cards and loans you acquired when you were sick.

When things slow down a bit and you finally get a chance to evaluate your situation, a part of you may envy the dead. At least their debt is buried with them when they expire. You’ve got your health back, but now your financial health becomes your chief concern. Without healing your financial health, your mental health is the next major part of your life that’s at risk.

You’ve filed bankruptcy before, and it might just be the thing to help you out of a jam again. But, can you even file bankruptcy a second time?

When Can I File Bankruptcy Again?

So there you have it. Whatever the reason, you’ve found yourself in a place where you’ve got to file for bankruptcy again. Before you head down the path once more, you’ve first got to figure out if you qualify for bankruptcy again in the first place. Since there are two bankruptcy chapters to choose from, and each have different rules about when you can file again, it gets more complicated than you might think. Obviously, the best thing you can do to know for sure is contact an experienced bankruptcy attorney. But if you want to learn about how these timing issues play out prior to making that call, read on.

First and foremost, there is no limit on how many bankruptcy cases you can file. If the court finds that you are abusing the bankruptcy system, it can limit your filing options. But that’s not you, is it? You wouldn’t do that would you?

If you filed chapter 7 in Arizona or in any other state and you received a discharge when you filed, you have to wait eight years before you can file another chapter 7 and discharge your debt.

Lots of people in places like Phoenix, Gilbert, Mesa and Queen Creek can’t wait eight years to file another bankruptcy. The good news is, if you are filing chapter 13 after a chapter 7, you don’t have to wait a full eight years. If you received a discharge when you filed your chapter 7 years ago, you only need to wait four years after your chapter 7 filing date to file a chapter 13 and discharge your debt.

Okay – so you filed chapter 13 years ago in some place like Surprise, Glendale, Avondale or Chandler. If your debts were actually discharged in your chapter 13, you can file a new chapter 13 only two years after the filing date of your old chapter 13.

But wait! If you’ve filed chapter 13 before, you’re probably aware that a chapter 13 payment plan (and the protection that goes along with it) lasts at least three years after the filing date.

If you caught that, you’re a quick one. Just put those two paragraphs together and you’ll realize that you can file a new chapter 13 as soon as your first case closes. In most situations you can continually file chapter 13 bankruptcies and discharge your debts every time you file.

What if you filed chapter 13 and received a discharge but now chapter 7 makes more sense for you? You’ve got to wait six years after filing your chapter 13 to file chapter 7 bankruptcy again. There are a couple of exceptions though. You can file even sooner and ignore this six-year rule if you paid all of your unsecured debts in your previous chapter 13 in full, or you paid off 70% or more of your unsecured plan in good faith.

What if you don’t need a second discharge? For example, what if you are just trying to protect your house from foreclosure or your car from repossession? In those cases, you don’t really need a discharge of unsecured debt – you just need bankruptcy protection. If that’s your situation, you can file a chapter 13 after you’ve gotten a chapter 7 discharge even sooner than the usual four-year restriction (see above). You won’t receive a discharge of unsecured debts, but who cares? At least your assets will be protected.