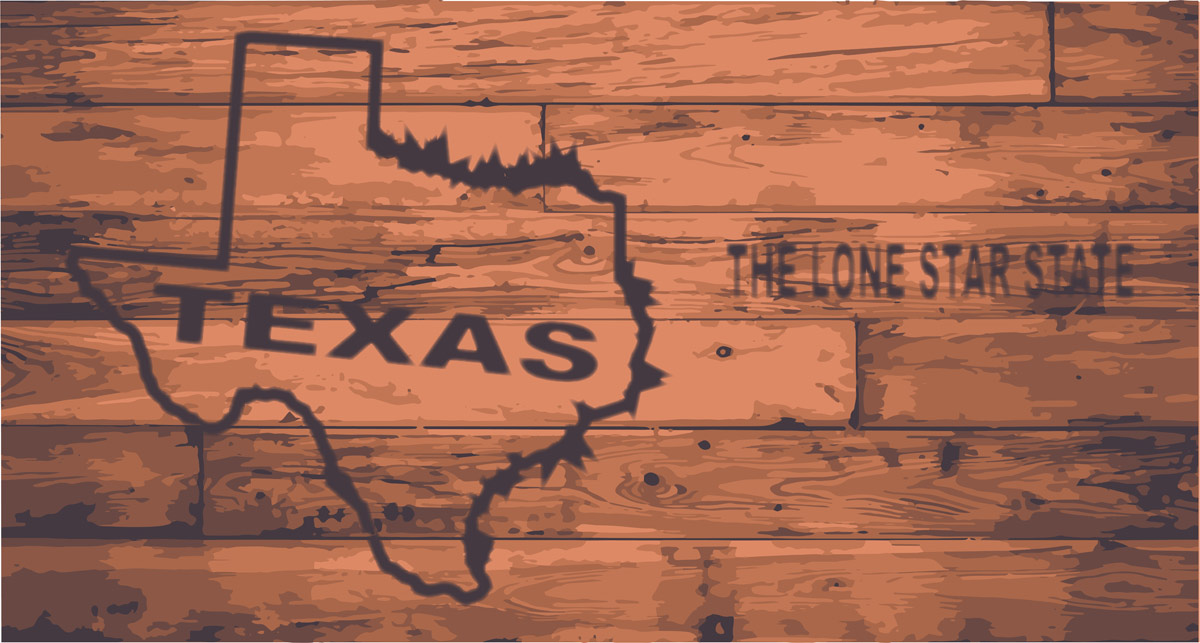 I’ll bet you didn’t picture ice, did you?

An awful lot of us recently learned that the movies lied to us. Maybe not through commission, but omission. It sure does get hot in Texas. In the east, it’s hot and humid. In the west, it’s hot and dry. But now we know that it can get pretty darn cold there too.

Now lots of people in places like Michigan or Wisconsin are probably shaking their heads and scoffing. “You call that cold?” they might be saying while shoveling feet of snow off their driveways.

But there is a difference in Texas. Unlike the frosty north whose infrastructure is fully prepared for the annual pummeling of snow and cold, Texas is not ready for cold, ice and snow. When you don’t have to deal with lots of it on a yearly basis, then you don’t have parking lots full of snow plows and salt at your beck and call. Worse still, the utilities don’t have the capacity to work beyond maximum capacity to keep people from freezing inside their homes. If you’re in North Dakota, a week of freezing temperatures is just another January or February. In Texas, a week of freezing is a catastrophe.

Is Everything Bigger and Better in Texas?

Nope. Not even close. Not the power grid anyway.

When Texas got hit by freezing temperatures recently, it caused electricity blackouts in many portions of the state.

What was the end result?

The latest reports say that at least 56 people died, and the cost for power during the cold snap increased prices by 400 times! For those of you who are math impaired, a dollar’s worth of power the week before now cost 400 dollars.

Can you imagine the bill at the end of the month? Public Service Announcements tell us to turn down the thermostat to save some money and help the environment, but at 400 times the usual cost, let’s turn that thermostat way down – maybe down to about 40 degrees. Just keep it warm enough so your pipes don’t burst. It might be so cold that you can see your breath inside your house, but you won’t notice beneath the ten layers of blankets you’re hiding under.

Unfortunately for many Texans, turning the thermostat down wasn’t an option. The blackouts simply turned their temperature setting all the way down to “off.”

So is the power supply bigger in Texas? It’s pretty safe to say “no;” nor is it better.

Who Foots the Bill?

So you’ve got to pick your jaw up from off the floor when that bill arrives in the mail/email. Maybe you’re on auto pay. That bill will break the average person’s bank account and set off alarms and flashing red lights at your credit card company.

It’s no surprise that power bills costing 400 times the norm would result in partial or complete non-payment by many, if not most customers.

That’s exactly what happened. And, when those bills aren’t paid, who pays the price? So far, three power companies have filed for chapter 11 bankruptcy protection. It’s extremely unlikely companies will ever get full payment for that frigid month, and they’ve got to pay their creditors too. The natural gas and whatever else is needed to keep the electricity flowing aren’t exactly free.

The Power Company Is Bankrupt– Now What?

Everyone’s got that uncle or cousin or neighbor down the street who filed for bankruptcy years back. Chances are it probably caused him or her a lot of grief, but he came through it free from credit card debt. Maybe he got out from underneath an unbearably huge car payment. Or maybe she had some personal guarantees on a business loan that she eliminated through bankruptcy.

This acquaintance/relative of yours may have ended up in these dire, financial circumstances due to something such as a job loss or health issue that sidelined them from being able to earn a passable income. Or maybe they just spent way too much on credit and got in trouble that way. There are so many paths to go down that will cause you financial trouble, it would be tough to count them all on your fingers and your toes.

Whatever the details, there’s a good chance that the person you know who filed for bankruptcy would tell you that overall, it’s a positive tool to get rid of debt and get back on your feet. People might be reluctant to share, and some may feel guilt over the process, but it is exceedingly rare to find somebody who regrets filing for bankruptcy. Our founding fathers put it in the constitution after all, so there has to be something really special about it.

What Happens When a Big Business Files for Bankruptcy?

To paraphrase the old adage, “this ain’t your grandfather’s bankruptcy,” chapter 11 bankruptcy probably isn’t the bankruptcy you know much about. Unless your grandfather was a Vanderbilt of some kind, he probably didn’t file for chapter 11. That’s the chapter that big businesses file, and it is considerably different than your garden variety, personal bankruptcy. Even though a lot of names and terminology will be remarkably similar, the process and end result are quite different.

Chapter 11 bankruptcy can be viewed as the reorganization of debt, not the complete elimination of it. A goal of chapter 11 is to allow the business to continue, while not completely stiffing the creditors of the business. In all likelihood, everyone involved will be losing at least some money or assets, but the business will survive. At least that’s the goal. It doesn’t always work out that way, but if the bankruptcy court can make it so that business survives the process, then it will do so.

So How Does it Work?

So how does the court find money from a struggling business to at least partially pay off creditors while allowing the business to continue operating?

This is the tricky and most creative part of what the court does in a chapter 11 bankruptcy. It looks closely at the inner workings of the company to see how it can streamline the business and scare up some cash to provide money to creditors. Most large businesses have assets that can be sold, or fat that can be trimmed.

Trimming the Fat? What’s That?

The corporate structure itself may need to be reconfigured. Often businesses are spending far too much on personnel or compensation packages than is needed for the it to fully function. A business may have certain branches that are less profitable than others. Closing some areas that aren’t making money while streamlining others can make for a leaner and meaner new version of the business. Usually closing parts of the business frees up physical assets that then can be sold off. Those proceeds generate cash that can be paid to the creditors.

The hopeful result of all these maneuverings is to have the business survive, while keeping the creditors happy. This happens more often than not. All kinds of well-known large businesses and corporations have survived chapter 11 and have come out the other side of it as a thriving business. There are those exceptions however, and the companies that end up closing for good just didn’t have enough fat to trim to survive.

One important thing to note is that very often, a company is sold off to new owners as part of a chapter 11 bankruptcy. Consequently, the bankruptcy court tries its best to not only trim the fat, but to make the company more attractive to potential buyers.This is yet another way to streamline the business and create a new management culture that can perform better than the old one. Often, when a business doesn’t survive a chapter 11 bankruptcy, it’s simply because no one can be found to purchase the business.

In Texas, it’s extremely likely the power companies who file for bankruptcy will survive in some form. When it comes to utilities, it behooves everyone involved to keep the lights on (pun intended) because, unlike a chain of frozen yogurt stores, the power company is essential to the community.